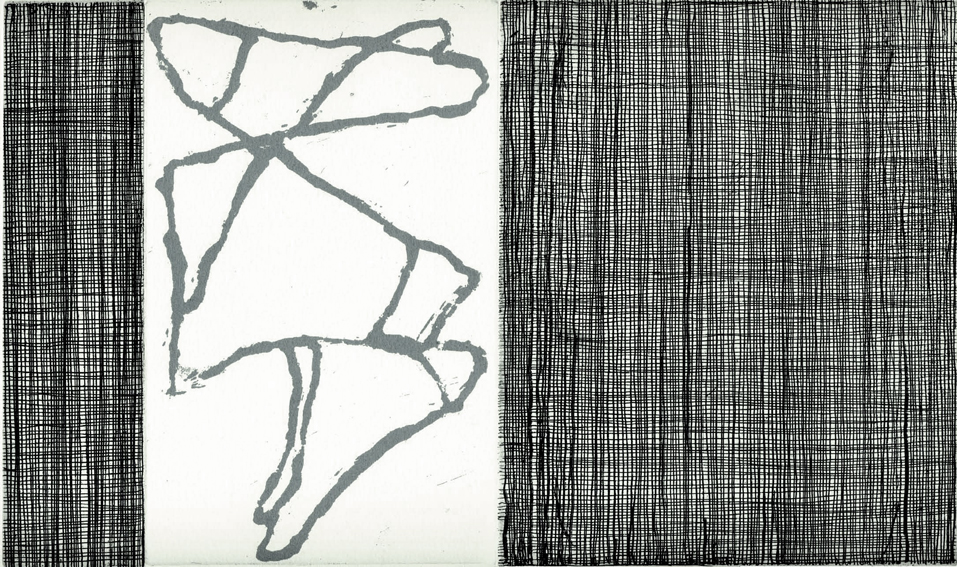 For a period of about ten years after graduating from the NCAD (1993) my practice was primarily focused on drawing and printmaking. Exhibitions included several solo shows at the Green on Red Gallery in Dublin and at the Yanagisawa Gallery in Saitama, Japan. As a member of Graphic Studio Dublin I helped conceive and organize major printmaking exhibitions at The National Gallery of Ireland and at the Chester Beatty Library. In 2004 I co-curated (With Richard Gorman and Toshiaki Yanagisawa) an exhibition of Irish and Japanese printmaking for the Yanagisawa Gallery, Graphic Studio Gallery, and The Model, Sligo. After 2004 my engagement with printmaking became more sporadic as my interests in other areas expanded. There is evidence of my earlier printmaking activity on the Green on Red Gallery website, among other places. I have been a member of the Black Church Print Studio in recent years and involved in a number of shows with them. The slideshow has a selection of older prints, along with more recent images from my exhibition ‘Phase’ in 2012, and a few from 2013. Additional images and information relating to ‘Phase’ can be found at formworkstudio ‘Notebook‘. JG September 2015